Register for news releases (journalists only)
opens in new window

Ever seen an elephant in a train station? Maharajah…A Moving Story

The skeleton of Maharajah, Manchester’s most famous elephant, is escaping Manchester Museum to stop commuters in their tracks at Piccadilly Station.

Maharajah, whose journey to Manchester began nearly 150 years ago with him smashing up a train carriage in Edinburgh, is being exhibited at the city’s main station from Tuesday, 4 June to Sunday, 16 June. It will be on display from 7am to 7pm daily during that time.

It is part of a new range of activities by the museum to bring some of its most extraordinary objects to unlikely locations across the city to find new meaning and relevance.

Esme Ward, Director of Manchester Museum, which is one of The University of Manchester’s cultural institutions, said: “The aim of taking Maharajah to Piccadilly Station isn’t just to add more miles to his journey. It is about bringing the museum’s collections to people who might not usually get the chance to witness them. We’re also using the exhibition to raise awareness of population levels of Asian elephants, as they’re at a high risk of extinction.”

For Maharajah, this is the latest chapter in a transient life that brought him to Belle Vue Zoological Gardens in Gorton, Manchester, in 1872. The zoo’s owners bought the elephant from a travelling circus in the Scottish capital from where he was supposed to travel down south on the train. 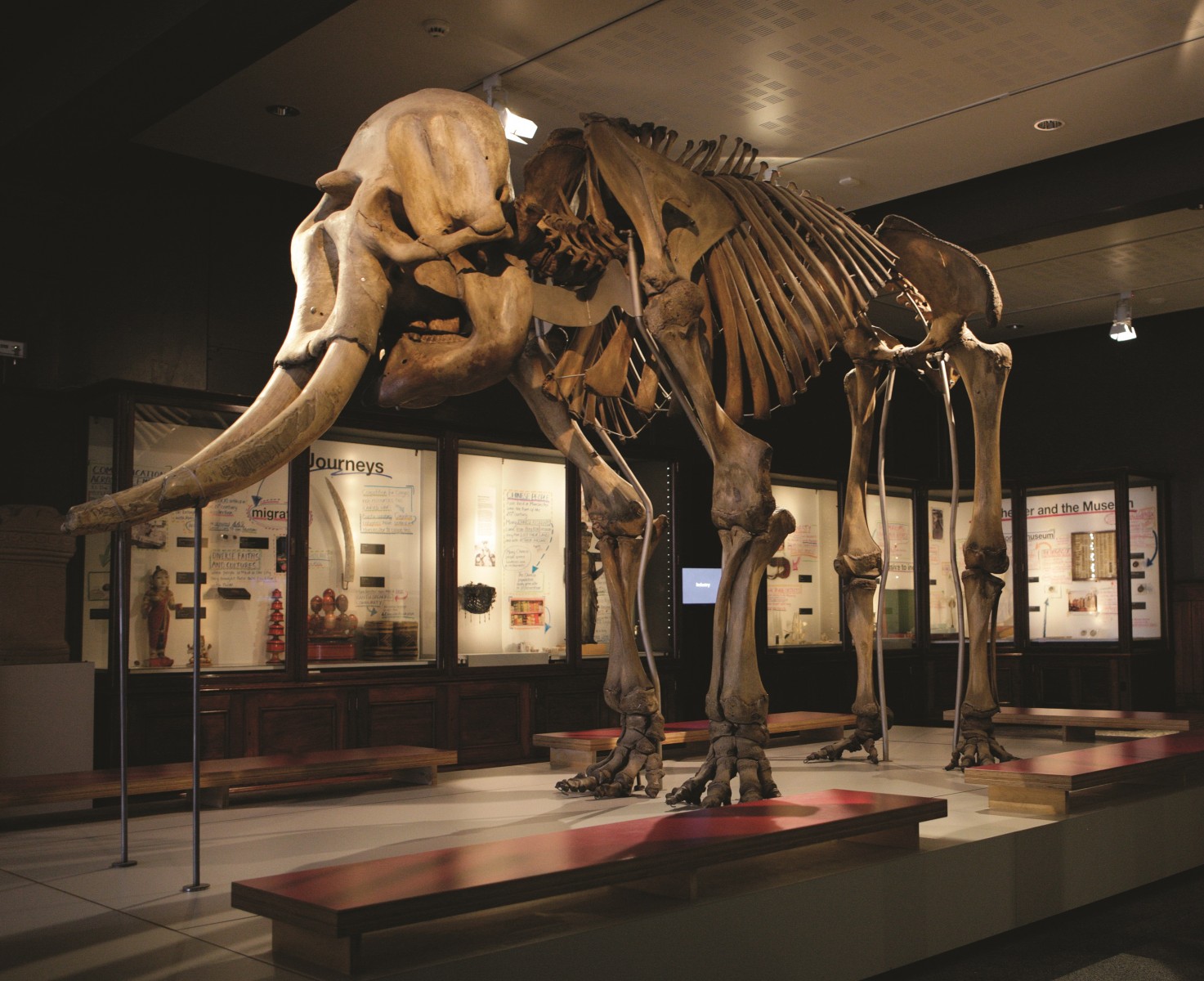 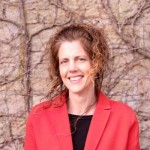 We’re on a mission to become the most imaginative, inclusive and caring museum in the country – and Maharajah in Piccadilly exemplifies this ambition. Only in Manchester could the story of an elephant that refused to get on a train end in a train station

Maharajah had other ideas and tore the roof off his carriage, so the driver refused to let him board. The only option left was to walk the 200 mile journey with his keeper, Lorenzo Lawrence. It took 10 days and turned the pair into local legends.

After ten years as the star attraction in Belle Vue, Maharajah died aged 18. His skeleton was displayed at the zoo before being sold to Manchester Museum where it took centre stage in the Manchester Gallery.

That gallery is currently closed for the Museum’s £13.5 million ‘hello future’ transformation. The development includes a new Exhibition Hall, South Asia Gallery, Chinese Culture Gallery and the world’s first Centre of Age Friendly Culture. The work is due to be complete in 2021.

During this time, the museum is working with local communities and businesses to display its collections across the city. It is inviting people to share their ideas of where in Manchester they would like to see other artefacts from the museum.

Esme added: “We have 4.5 million objects in our collection and will be taking some of our favourites directly to the people of the city to the places they live, work and play. We’re on a mission to become the most imaginative, inclusive and caring museum in the country – and Maharajah in Piccadilly exemplifies this ambition. Only in Manchester could the story of an elephant that refused to get on a train end in a train station”.